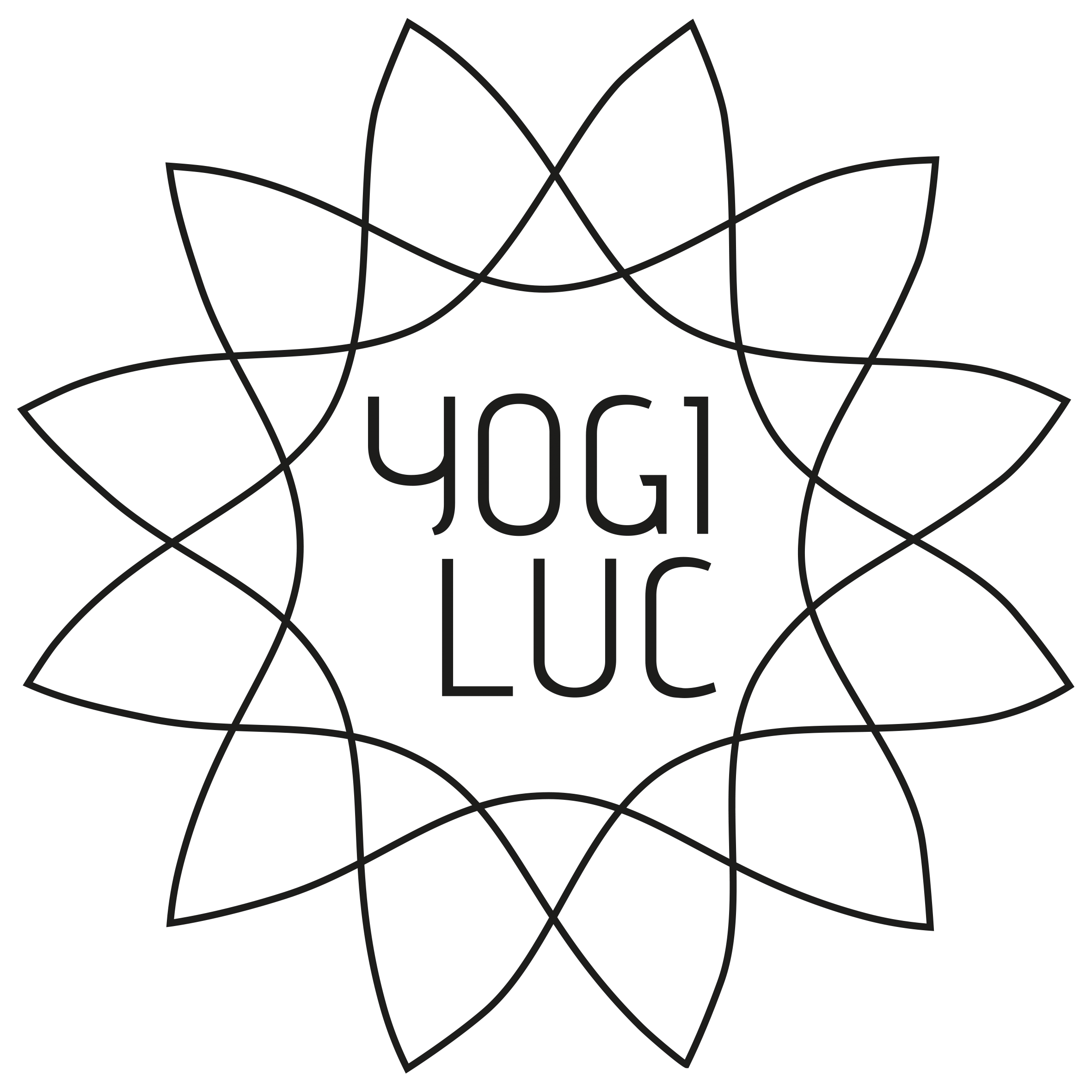 NAMASTE can be both a simple greeting and a sign of respect. It is a Sanskrit word that literally means “I bow” (namah) “to you” (te). One of the more widely spread esoteric translations is “The light in me honors the light in you”, pointing to the belief that all human beings share a common divinity.

NAMASTE is usually accompanied by bringing the hands together in a prayer position, which in yoga is called Anjali Mudra or Pranamasana: joining the palms of the hands in front of the heart with the fingers pointing upward and thumbs held close to the center of the chest. Making the gesture in itself actually holds the same meaning as speaking the word.

NAMASTE is often said at the end of a yoga class by the teacher and repeated by the students, accompanied by a slight bow, sometimes raising the hands up to the forehead or even above the head, as a sign of love, respect, humility and gratitude.

View all posts by info@yogiluc.com →