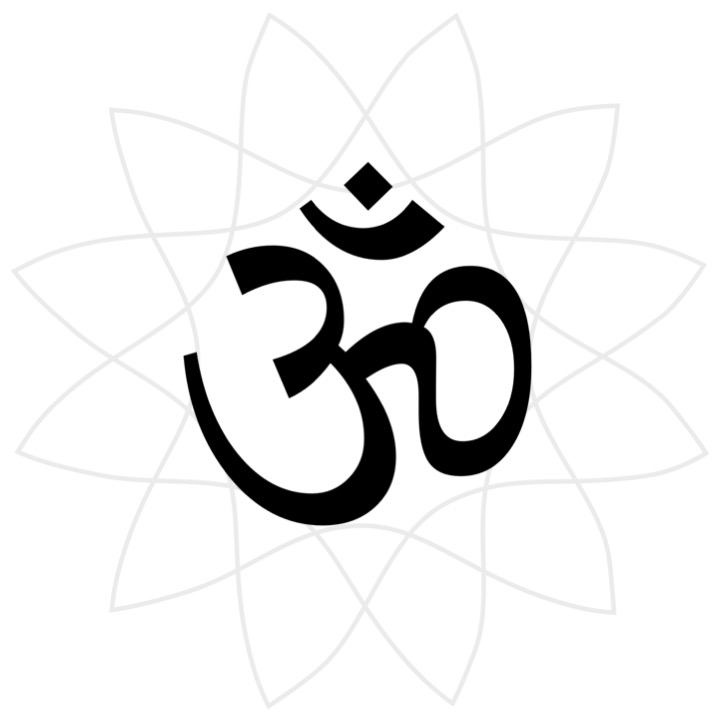 05 May The meaning of OM/AUM

OM/AUM is the primordial sound, the first sound from which the universe came into existence. The first vibration, also called the Nadam, was “unstruck,” meaning that it occurred where there were no things to strike against each other to make a sound. That first very subtle vibration is still resonating through each and every sound that has arisen since the beginning.

OM/AUM is one of the simplest yet most powerful mantras. It is also one of the oldest and most widely chanted mantras. It is not a word, it is not a letter, it is a symbol and it is cross cultural. Chanting OM/AUM has the power to bring us back to our source, to help us access the deepest, immortal, core of our being.

Yogis usually use OM/AUM as an invocation at the beginning and/or ending of a yoga practice or meditation. When we infuse the breath with sound, we alter our regular breathing pattern. Our breathing lengthens and becomes steady, our body and mind relax and open. We also cause our body to vibrate. The sound vibrations spread through our body and have a centering, peaceful and calming effect.